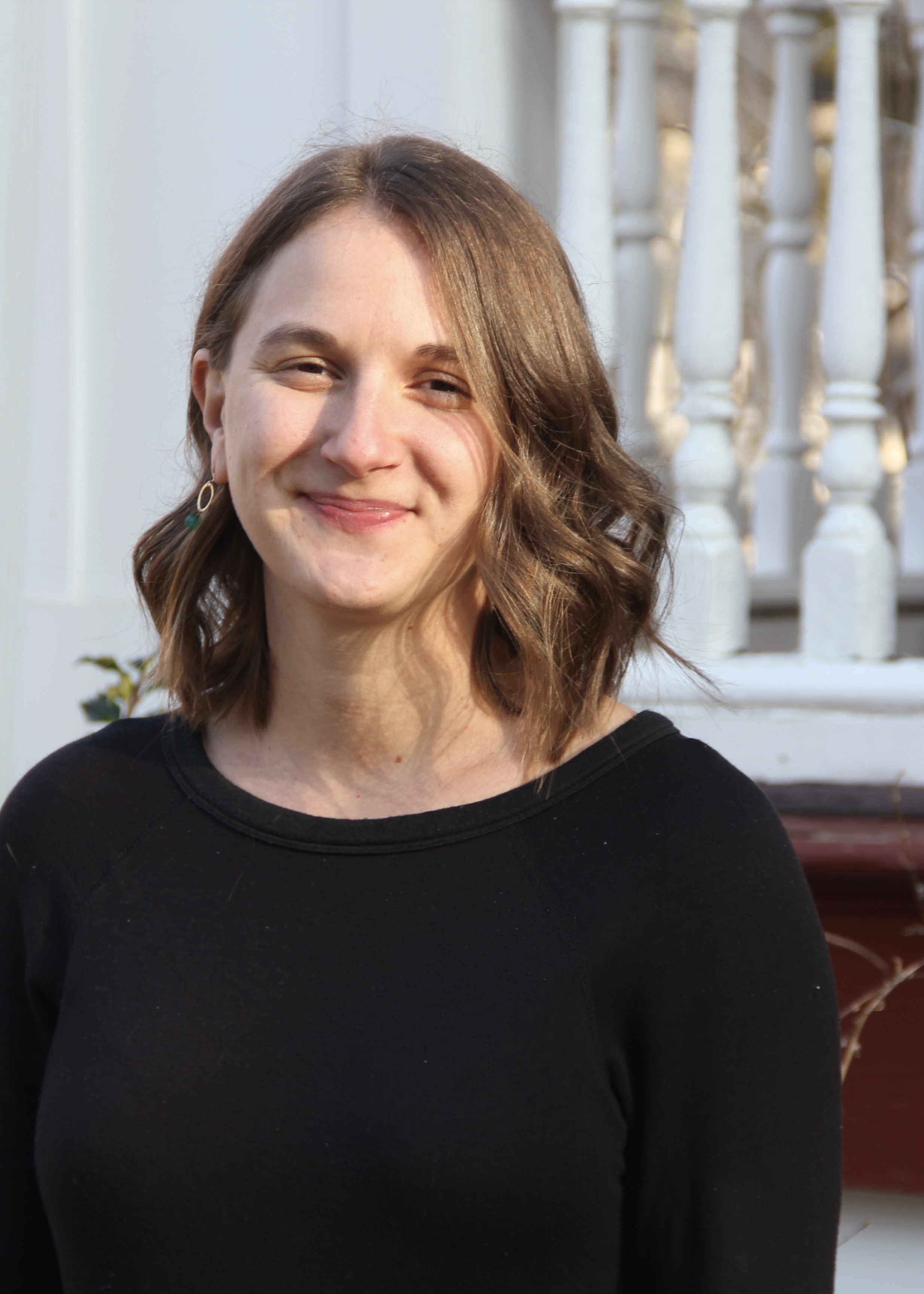 Co-founder Dorothy Tegeler is Deputy Executive Director of the Asylum Seeker Advocacy Project (ASAP). Since its founding, ASAP has prevented the imminent deportation of hundreds of asylum seekers and provided community education to thousands of asylum seekers online.

Prior to joining ASAP, Dorothy worked for five years as Editor and Assistant Director of the health education nonprofit Hesperian Health Guides, best known for its practical books such as Where There Is No Doctor. At Hesperian, Dorothy edited sixteen community health manuals in English and Spanish and helped to launch a “health wiki” that is now used by over 4 million people per year. She also has a background in organizing for domestic worker rights and disability justice with the group Hand in Hand.

Dorothy has a BA in International Relations from Brown University, a JD from Yale Law School, and has received numerous awards for her commitment to public interest work. As a student at Yale Law School, she represented clients in immigration, employment, housing, child custody, and post-conviction criminal cases through the New Haven Legal Assistance Association, Criminal Justice Clinic, and Worker and Immigrant Rights Advocacy Clinic. From 2016-17, she was a law clerk to Judge Michael P. Shea in the District Court of Connecticut. From 2017-19, she was a Skadden Fellow at ASAP.

Dorothy is originally from Connecticut and is the descendant of Jewish and German immigrants. She speaks English and Spanish.