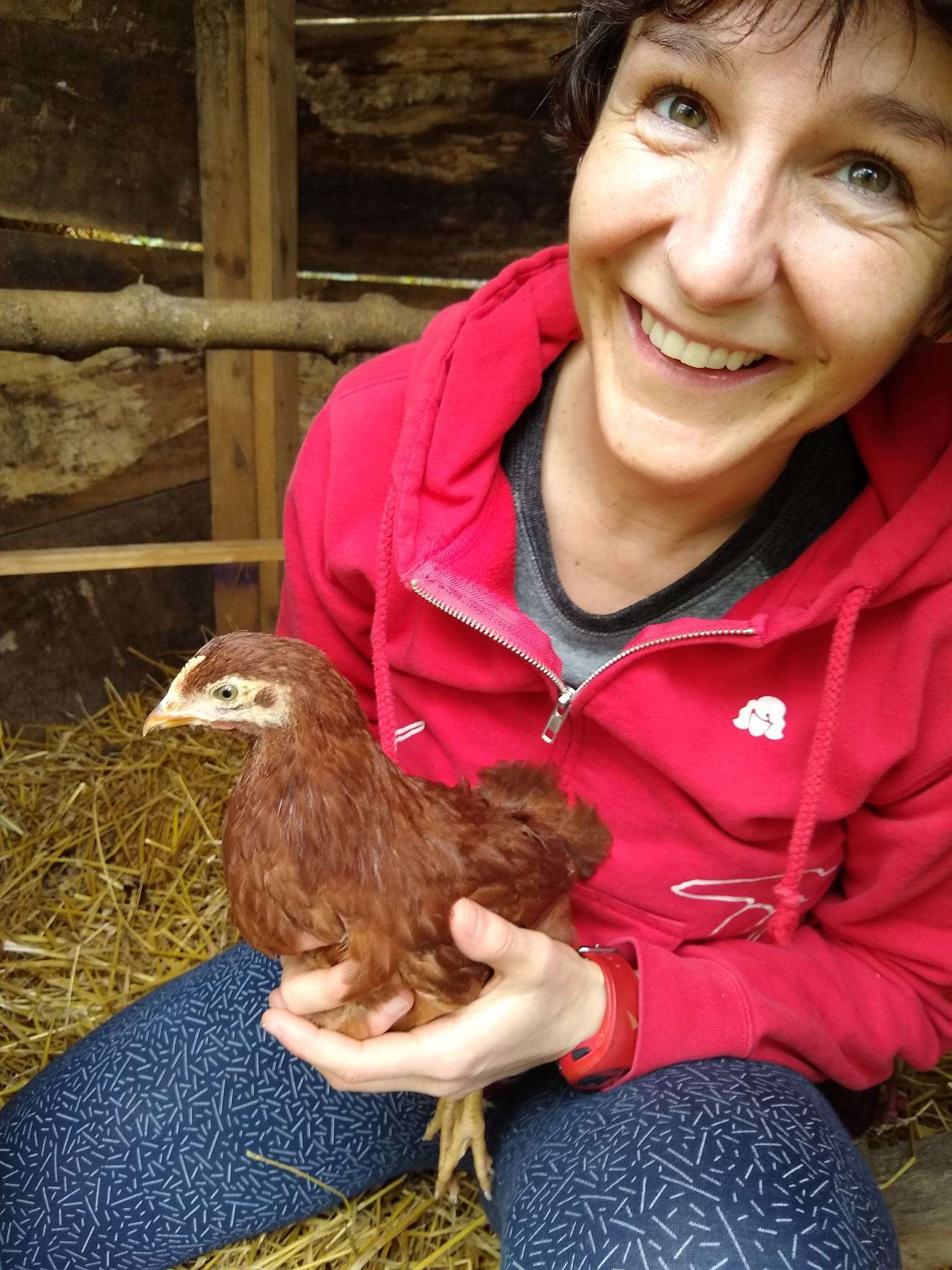 Jasmina is a Staff Attorney at the Asylum Seeker Advocacy Project (ASAP). Prior to joining ASAP, Jasmina worked as an immigration attorney at the Florence Immigrant and Refugee Rights Project (FIRRP) and represented detained immigrants in defensive immigration proceedings, including individuals with severe mental health disabilities. Jasmina has also worked as an education attorney at Advocates for Children’s Services, a statewide education justice project of Legal Aid of North Carolina, representing low-income youth in obtaining access to a public education and fighting the school-to-prison pipeline. Prior to becoming an attorney, Jasmina worked as a program coordinator and community organizer at The Hispanic Liaison, a grassroots organization in Siler City, NC, where she served the Latinx community.

Jasmina is from Sarajevo, Bosnia and immigrated to the United States as a refugee due to the civil war in Yugoslavia in the mid-1990s. She graduated from the University of North Carolina at Chapel Hill in 2009, with a degree in Journalism and Mass Communication and Creative Writing, and earned her J.D. from the North Carolina Central University School of Law in 2015. While in law school, Jasmina received the Center for Constitutional Rights’ Ella Baker Fellowship and worked at the Community Justice Project in Miami, Florida, where she practiced community lawyering to help build the power of local movements led by directly impacted grassroots organizations. During law school she also represented individuals facing gender-based violence through the domestic violence clinic and individuals facing eviction and housing discrimination through the civil litigation clinic. Jasmina was awarded the NC State Bar Pro Bono Student of the Year, the Dean’s Award for Public Service, the NCCU Graduate Student Service Impact Award, and the Durham Bar Association’s Adam Lischer Memorial Scholarship for public service.