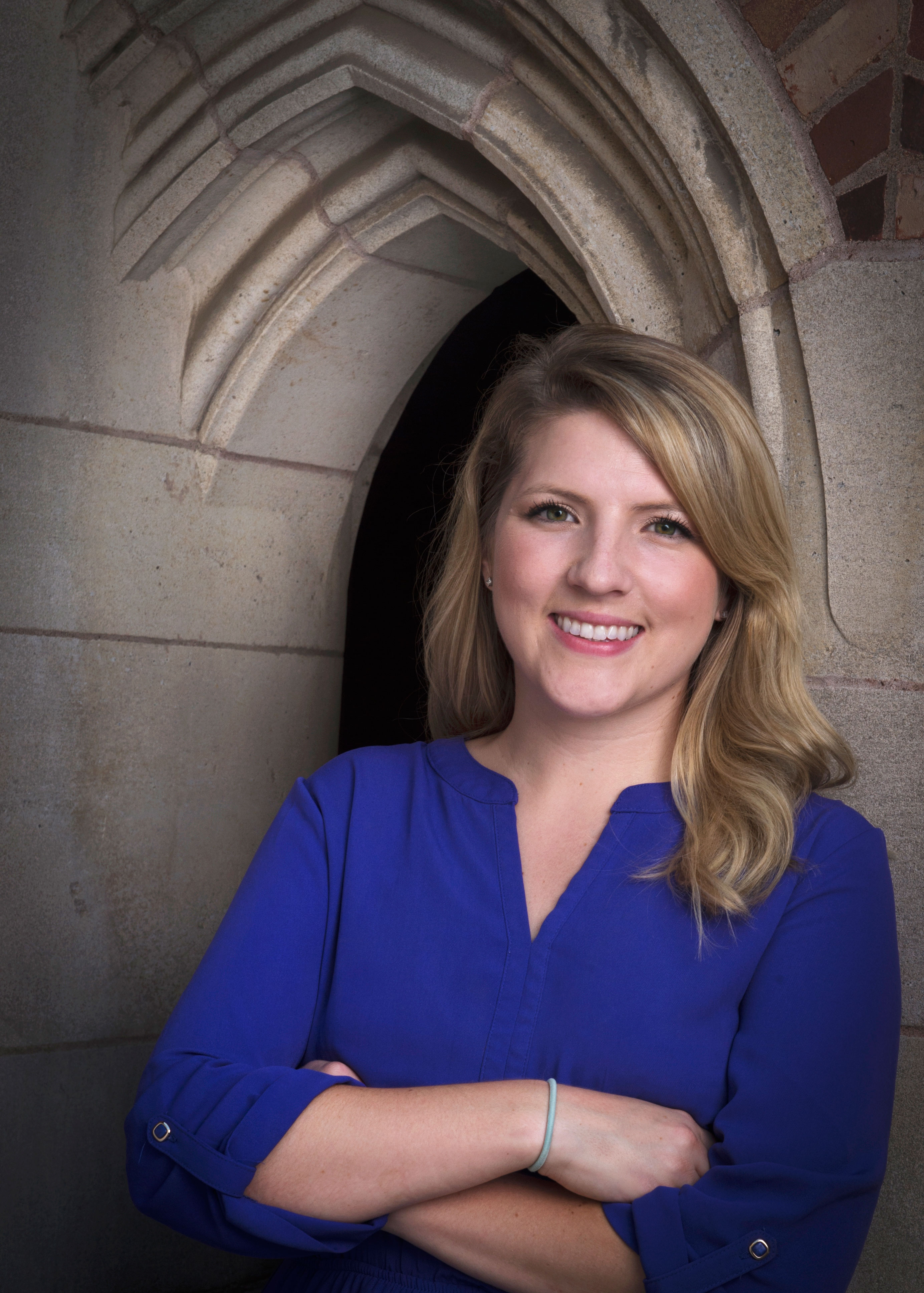 Co-founder Liz Willis is ASAP’s Co-Legal Director. She has worked with asylum seekers in the United States and abroad, with a focus on working with Latin American and Latinx communities. Prior to law school, Liz researched Latin American refugee policy at Asylum Access in Quito, Ecuador, worked with farmworkers through Student Action with Farmworkers in Durham, North Carolina, and conducted media analysis of social justice issues at Berlin Rosen in New York. As a student at Yale Law School, Liz was a member of the Worker & Immigrant Rights Advocacy Clinic, a Legal Director of the International Refugee Assistance Project (IRAP) chapter at Yale, and an Articles Editor for the Yale Law and Policy Review. She was also awarded the Khosla Memorial Fund for Human Dignity Prize and the Yale Law Women Outstanding Leadership Award. From 2017-2019, Liz was an Equal Justice Works Fellow.

Liz is originally from Green Creek, North Carolina. She attended the University of North Carolina at Chapel Hill, where she served as executive director of Students for Students International (S4Si), a student-run nonprofit organization. A member of Phi Beta Kappa, she graduated with highest honors and highest distinction in Political Science and Global Studies with a concentration in Hispanic Studies in 2013, and received an Americas Leadership Award for Service to the Latino Migration Project. Liz speaks English and Spanish.