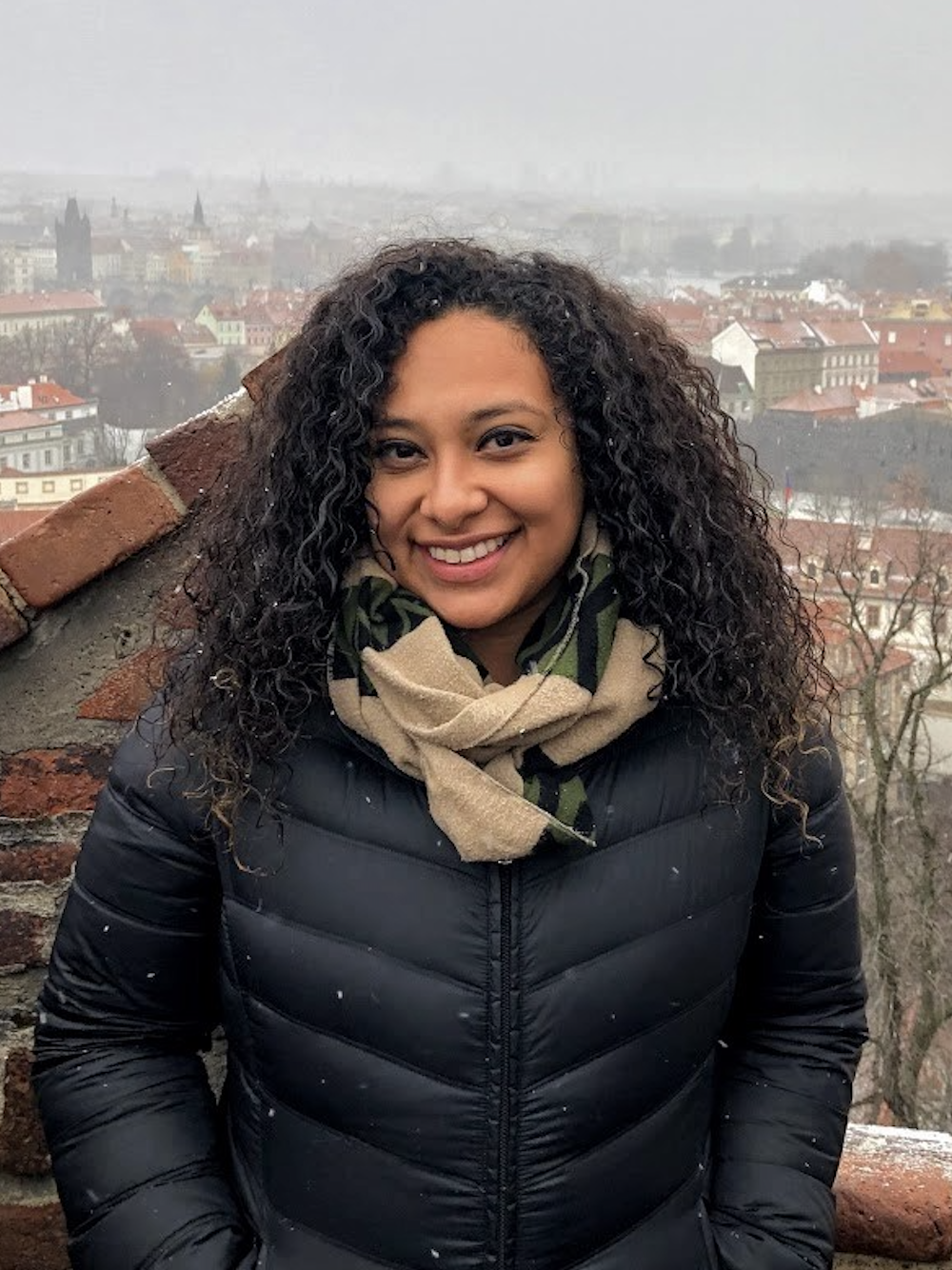 Marilyn E. Alvarado is a native New Yorker and the daughter of a Salvadoran mother and a Honduran father. She is a first-generation college graduate from CUNY John Jay College of Criminal Justice. Marilyn earned a degree in Forensic Psychology and honors minor in Latin American studies and Human Services.

During her time in college, Marilyn became a recipient of the Pinkerton Fellowship and worked with court-involved youth throughout New York City. In her senior year, she was selected for the Prison-to-College Pipeline Program that allowed her to take courses alongside incarcerated students providing her with an insight on the U.S. criminal justice system and education. She also became a U-LAMP intern (Unaccompanied Latin American Minors Project) with the Safe Passage Project, a 501(c)(3) non-profit in New York representing over 700 immigrant youth and children.

After graduation, she worked as a paralegal for the Safe Passage Project. In May 2017, she was accepted as a Humanity in Action Fellow and spent time in Poland and Germany to develop her understanding of human rights outside of the United States. She was selected as a 2017-18 Beyond the Bars Fellow with the Center for Justice at Columbia University. There she explored and deepened her understanding of the intersections and effects of mass incarceration by collaborating with activists, scholars, and academics to develop the annual Beyond the Bars Conference.